The world's largest Betting ICE Totally Gaming industry summit held in London a few days ago, data released at the meeting show that in 2013 mainland China betting participants lost a total of $ 76 billion, China from the world's tenth largest in 2012 jumped to the second-largest betting market, second only to the United States.

The statistics show that the Chinese mainland last year, losing a total of $ 76 billion, from the previous year's tenth largest market, jumped to the second largest after the United States, analysts predict, China will surpass the United States in 2020, becoming the largest betting market But many Chinese mainland population, the average amount each person lost the bet is not in the top 20.

The United States remains the world's largest betting market in 2013, the Americans lost a total of $ 119 billion (about 720 billion yuan), more than Bill Gates, Buffett $ 72 billion or $ 58 billion of property assets, more than the sum of the two property is also only a little less.

However, the US betting market share of almost a third from a decade ago, dropped to a quarter, in part because most of the interactive Gambling It is prohibited, including telephone, computer or interactive TV gambling game using a mobile or other sports Gameʱ??

Analysts predict that China will overtake the US mainland in 2020, becoming the world's largest game market.

Per capita gambling losses, China's ranking did not enter the world's top 20 calculated according to the average loss per adult betting, and Australia as countries around the world the best bet, per adult Australians lost in 2013 about $ 1,000. Singaporeans lost an average of more than 900 US dollars, second only to Australia. Finns ranked third. (World Wide Web) 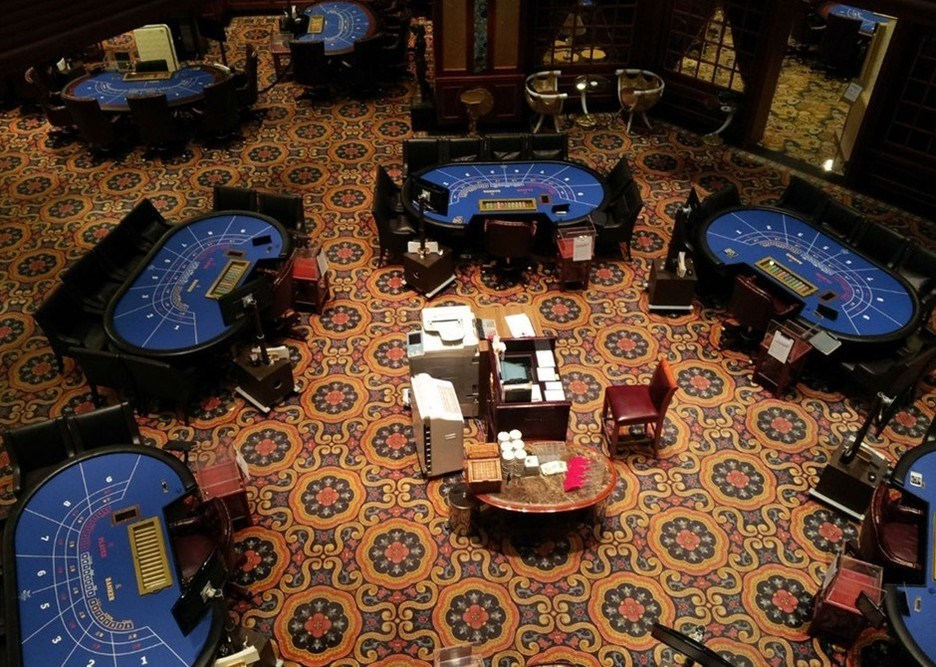 Jeju Island Casino, according to Yonhap reported that South Korean Culture, Sports and Tourism Ministry and the tourism industry on May 27 announced that South Korea for foreigners operated 16 casinos, the admission of people in China last year accounted for 40.7% (970,800 passengers ) occupy the first place, the Japanese ranked second, accounting for 33%. In 2009, the Chinese people into the casino Korea accounted for only 21.9%, while in the same year the Japanese accounting for up to 47.6%, more than twice the Chinese people ʱ??