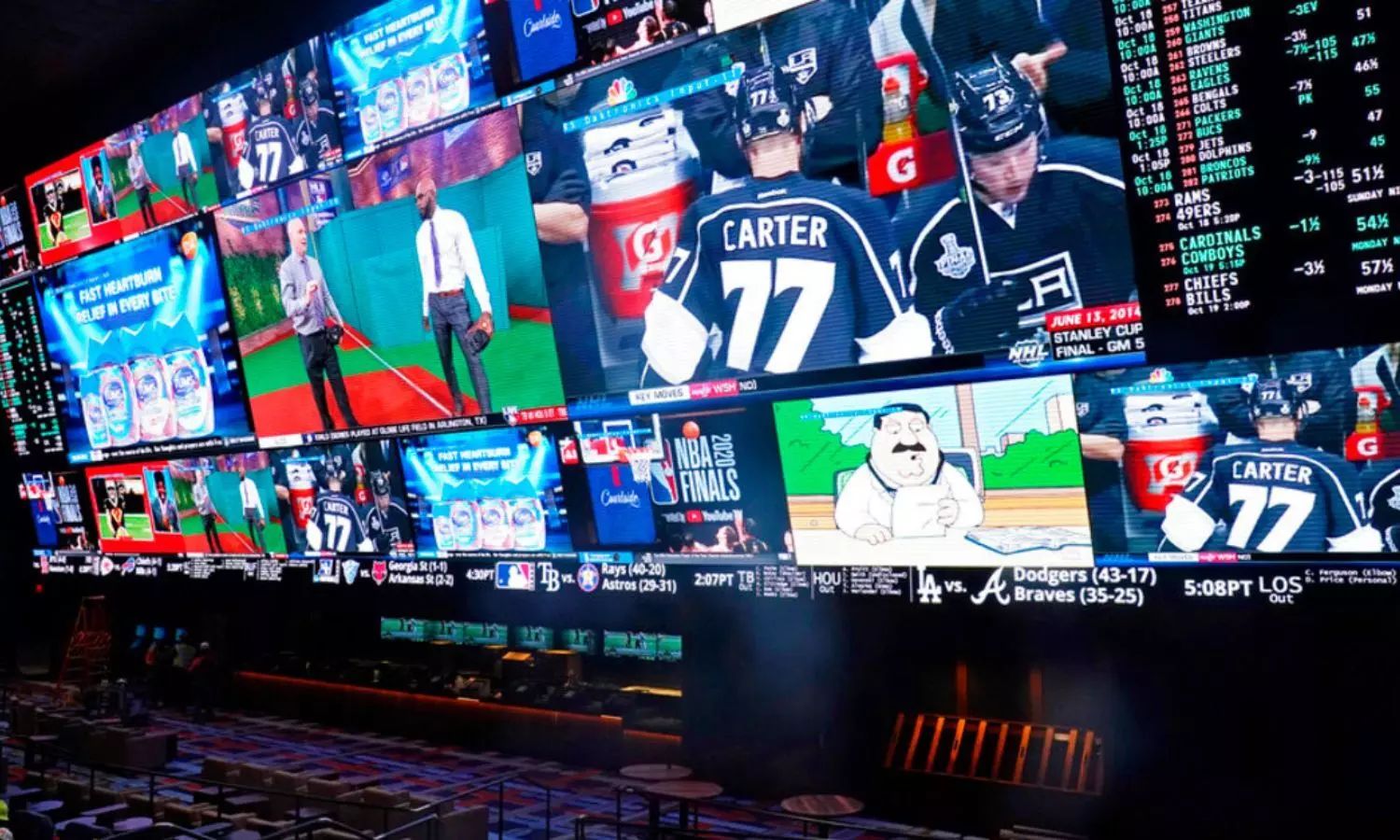 There is no doubt that Indians love sports. This is especially if we're talking about cricket. India simply has a strong relationship with this sport, and this is why the country has one of the biggest and most prestigious cricket tournaments worldwide – the Indian Premier League.

Aside from sports like cricket, India also loves to gamble. Real money games like blackjack, poker, baccarat, rummy, Indian Flush, Teen Patti, and AndarBahar are just a few that the locals love to play. Of course, many also love to bet on sports.

Online betting in India has significantly grown over the last few years. It is estimated that when India's national cricket team plays an ODI, betting would amount to around 200 million USD per game. Yearly, people in the country would bet an estimate of 150 billion USD on cricket matches.

However, while this amount is very big, this estimate includes the bets that the underground market is also collecting. Still, without the illegal market, the Justice Lodha Committee estimates that the country makes at least 90 billion USD for online betting activities.

Online Betting in India in Numbers

They also found that the states where online betting is most popular are Telangana, Karnataka, and Maharashtra.

"Online betting is an activity that takes place all over India. However, online betting is generally centered in larger urban areas such as Mumbai, Delhi, Chennai, Bangalore, and so forth.

We have also observed a tendency of less online betting in the northern and eastern states, as these tend to be more on the conservative side.

In comparison, people are generally more liberal-minded in the southern and central Indian states," the report said. Interestingly, online gambling is banned in the state of Maharashtra based on the Bombay Wager Act, but even with this, it is estimated that almost 10% of the Indian bettors are from this state. This means that many are participating in illegal gambling activities.

The most popular sport that Indians bet on is cricket. Other sports that are also popular here for betting are horse racing, football, and field hockey. Some of the popular online betting sites in India are Bet365, Betway, and 1xBet.

Why People are Betting on Sports?

These numbers simply show how popular online betting has become in India. But why are more and more Indians interested in sports betting?

Well, there are a few factors that are triggering the growth of the gambling sector. One big factor is how convenient it now is to place bets on any sports. This is thanks to online casinos and sportsbooks that offer odds on the sports events that the country loves the most like the IPL.

Because of online betting, people can place bets anytime and anywhere they are. They can even do so while a match is on. Live betting has been a struggle before online bookies became popular. Today, anyone can participate in this activity, which makes sports viewing a more thrilling experience.

India also has a growing number of internet users, especially the ones on mobile. It is estimated that India now has over 658 million internet users, which is already 47% of the country's population. Meanwhile, GSMA Intelligence revealed that 1.14 billion are mobile users and the majority of this number are people online.

It also helps that sportsbooks are starting to go all out when it comes to promoting their services. Bookies like Parimatch would offer special bonuses to new players. It doesn't stop there because they also offer better bonuses when a major sports event is on like the Indian Premier League.

Aside from Parimatch, online bookie 10CRIC is also worth mentioning. Last year, cricket superstar Chris Gayle has signed a two-year partnership with 10CRIC as the brand ambassador. Chris Gayle is simply the favorite of many because of his colorful personality. Surely, many of his fans started to place bets on cricket because of this partnership.